The Obelisk family of products is a loving reincarnation of an audio approach that engaged audio lovers decades ago.

Obelisk can mean many things - but its strongest meaning would arguably be a pillar or monument, and these attributes discerningly define the Heed approach. Heed's Obelisk series elevates musicality to monumental proportions and as such has become one of the strongest and renowned (and well reviewed) pillars in the audio landscape.

Heed's dedication, reinvention and evolution of the Obelisk principles embrace pure musicality over superfluous distracting and erroneous technical specifications. The Obelisk range moves ethereally past electronics, Hi-Fi and 'stereotypes', and distinctly remembers and honours the most important aspect: the music. 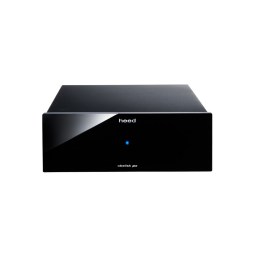 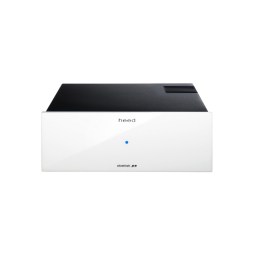 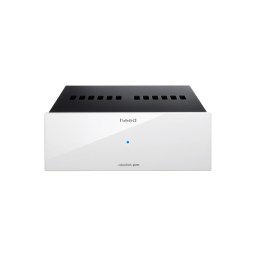 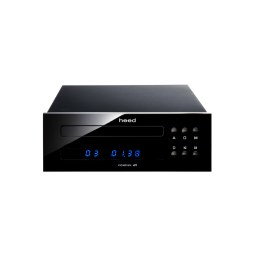 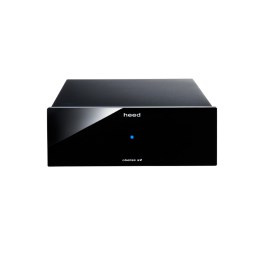 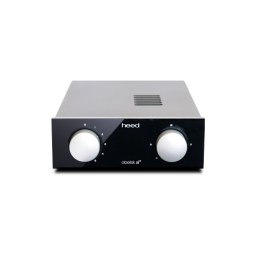